Annual employee performance reviews never made sense to me. They’re a holdover from the early 20th century, when they were used to justify the salary or wage of an individual employee.

In these early days, little consideration was given to the concept of employee development. It was felt that a pay cut or a pay raise should provide the only necessary motivation for an employee to either improve or continue performing well.

Today, we are learning that pay is actually a pretty poor driver of an employee’s performance.

So why do employers keep using performance reviews? They do nothing to improve employee performance. They’ve never shown any value as leadership tools. However, they make excellent power and authority systems that have been around for a long time, and that’s one reason some companies have trouble letting go of them.

It’s time to fix that, and here a few reasons why:

Employee reviews are subject to several forms of bias

Although most managers work hard to eliminate bias from their review process, research has shown that humans aren’t good at unbiased judgment.

For example, we are naturally drawn to people who show similar qualities as us. This is known as similarity bias, and it’s something that evolution has hardcoded into our social programming. Even if they aren’t consciously aware of it, managers conducting performance reviews tend to be more lenient or rewarding toward employees they can identify with.

A phenomenon called recency bias can also sway performance reviews. This happens when managers don’t fully consider the employee’s contributions over the whole year, instead focusing on the most recent ones. So if an underperforming employee does something terrific just before their performance review, their past issues carry much less weight. On the other hand, a historically excellent performer may drop the ball just before their review, resulting in a negative annual assessment from their manager.

Spillover bias is the opposite of recency bias. Spillover bias happens when managers overemphasize an employee’s historic performance, without fully considering recent conduct. That means historically strong employees can do no wrong in the eyes of some managers, even if their recent performance has been poor. Likewise, some managers may give historically poor employees a bad review, even if their recent performance has been exemplary.

No matter how hard you try, performance reviews will always be subjective. A single individual would very likely receive different ratings from two different managers. That’s a big problem when these reviews are linked to an employee’s compensation and career advancement opportunities.

They do more harm than good

Let’s face it — employee performance reviews are insulting. The only thing they’re good at is reminding employees who’s the boss and who isn’t.

Even worse, some reviews force managers to use a stacked ranking system, which scores employee performance against coworkers. This can pit employees against each other in an attempt to ensure individual success over that of the team.

While many organizations still cling to the idea of performance reviews, a growing number are thankfully doing away with the forced ranking system.

They are often a one-way street

Many performance reviews consist of managers telling employees all the things they need to do better, with no follow-up or improvement plan. Managers should have regular back-and-forth discussions with their people, to better understand their career goals, job satisfaction, and to understand where an employee needs help.

People don’t underperform for no reason — there’s always a cause. Part of a manager’s job is to help their people overcome obstacles that are keeping them from success. This type of communication doesn’t need to happen in an annual performance review — regular one-on-one check-in meetings with employees are a much more effective way to keep a pulse on their well-being and professional development.

If your kid got straight-As on their school report card, would you wait 8 months to affirm them for doing a great job? What if your child neglected to do their assigned chores around the house? Would you wait 4 months before you discussed that with them? Of course not!

Yet that’s exactly what annual performance reviews do! By the time an employee learns about the things they’re doing well and the things they need to improve, the feedback may be months out of date.

In today’s fast-paced workplace, doing a check-in once or twice a year just isn’t going to cut it. 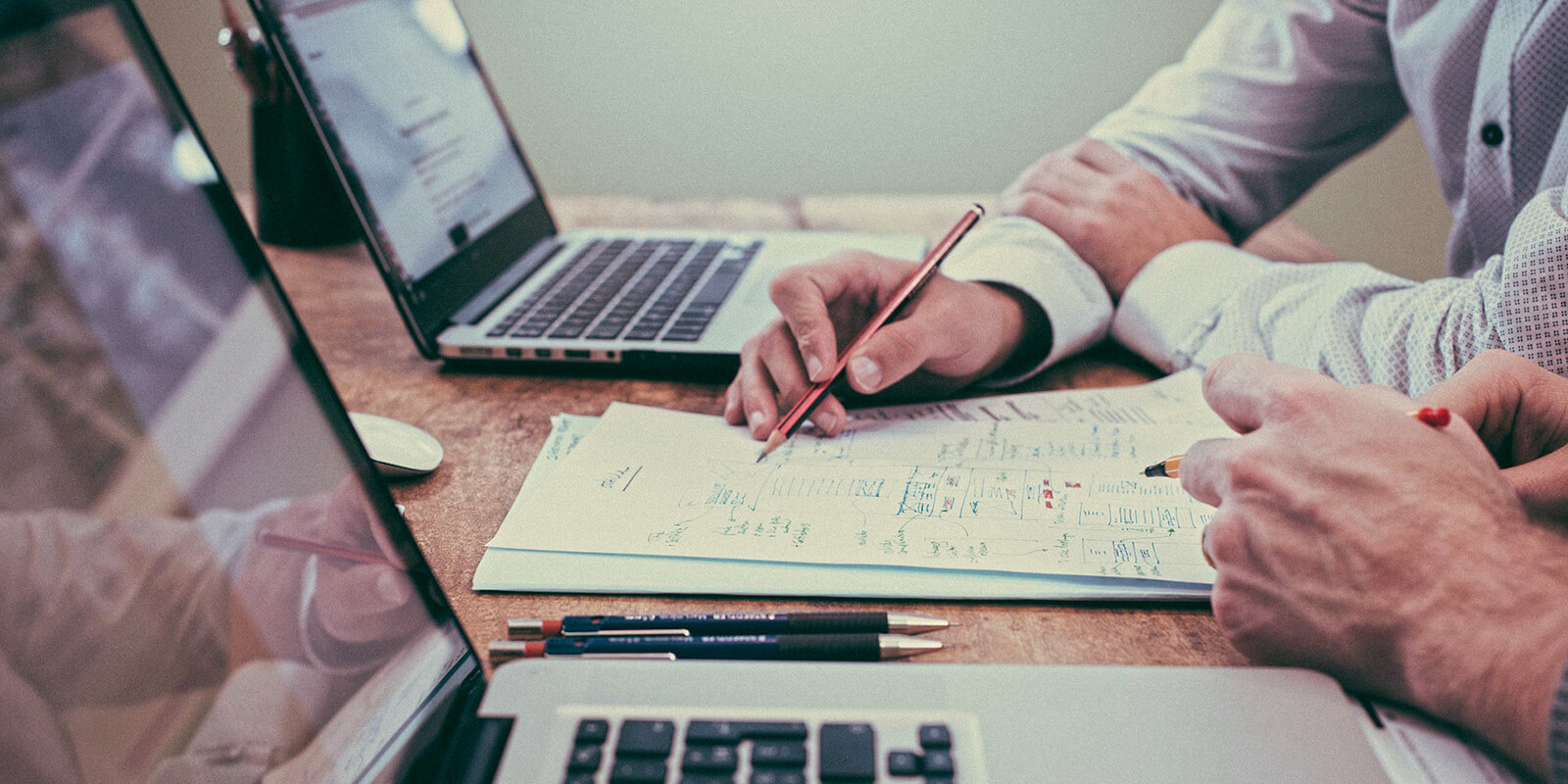 This is why it’s important for managers to be connected with their teams. Feedback, affirmation and coaching should be delivered as-needed, without delay. When done properly, this will increase the number of positive interactions managers have with their team. That leads to stronger team bonds, deeper loyalties, and a shared sense of purpose.

Using the GROW model to handle uncomfortable conversations was a game-changer for our organization. GROW is an acronym where the meeting participants identify the Goal we’re trying to achieve, the current Reality of the situation, the Options we can pursue to meet the stated goal, and what each person Will do by when. This meeting format is a great way to bring up issues and propose solutions in a constructive, non-threatening way.

Because we were constantly analyzing, constantly checking in, and constantly improving, we did away with the need for annual reviews altogether. And in the last decade, a growing number of companies have started to realize the same thing — that performance reviews just don’t work, particularly in knowledge-based industries. It’s time to stop grading employees like elementary school children, and start giving them the guidance to thrive.