As I was packing up after a talk the other day, a young man introduced himself. After exchanging pleasantries, he got to what was really on his mind. His company was growing, but on any given day he didn’t know what work was getting done.

His question was simple:

How can I track my team’s productivity without micromanaging? 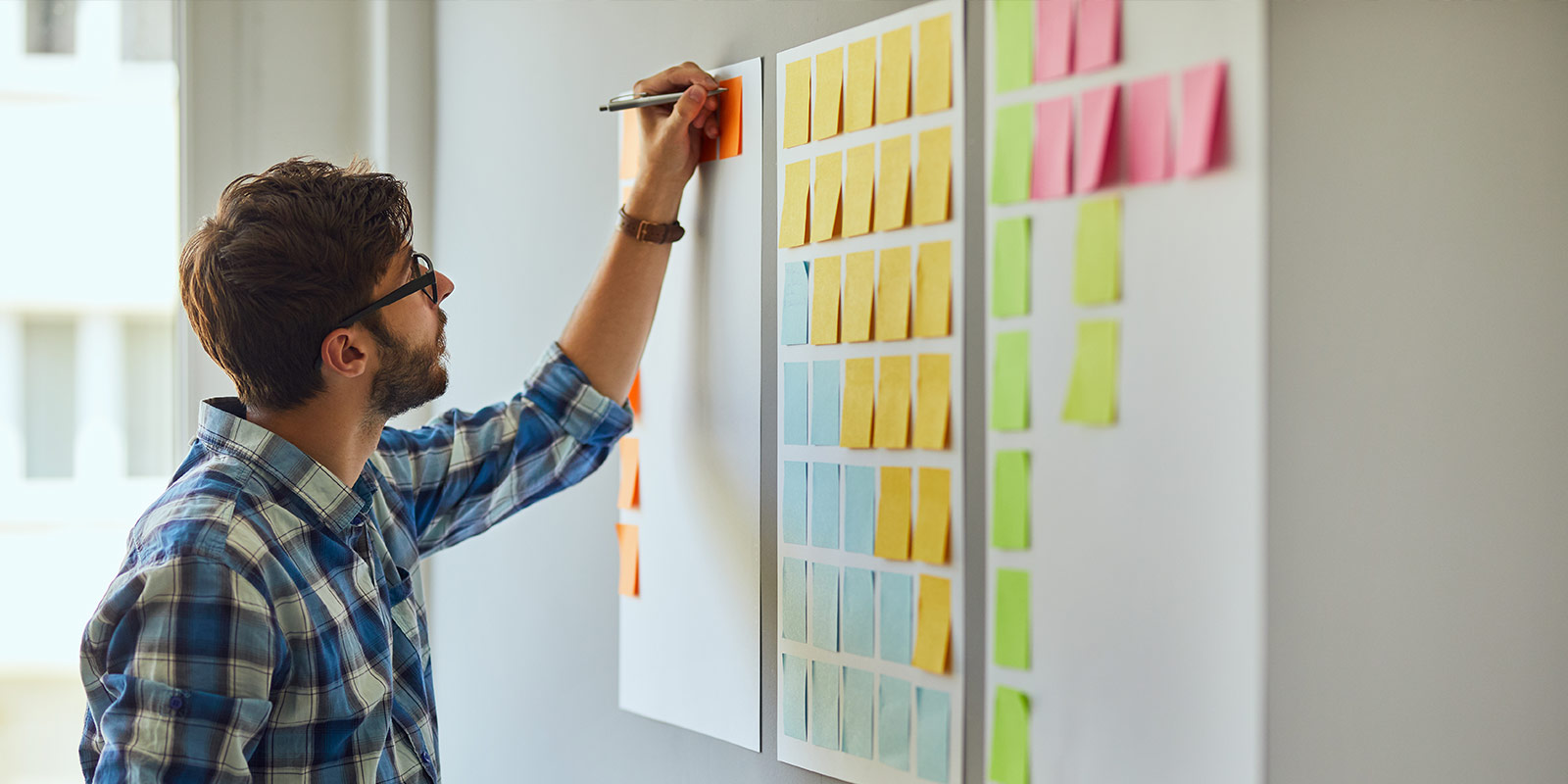 Let’s look at the numbers

Agile is a tool used by software development teams around the world. Like any productivity method, there are pros and cons. Here’s my recommendation for how you can customize agile to track work without micromanaging.

For the sake of this example, we’ll need to do some simple math.

Let’s start with the five workdays in a typical week. Next, multiply that by the number of hours worked each day. In a nine-to-five, but realistically no one works the full eight hours. There’s lunch, breaks and interruptions throughout the day. I estimate about six hours of work can get done per day.

At the beginning of the week, sit down and figure out how many working hours each person has. One by one, go around the room and estimate how long our highest priority projects will take and assign them to people. 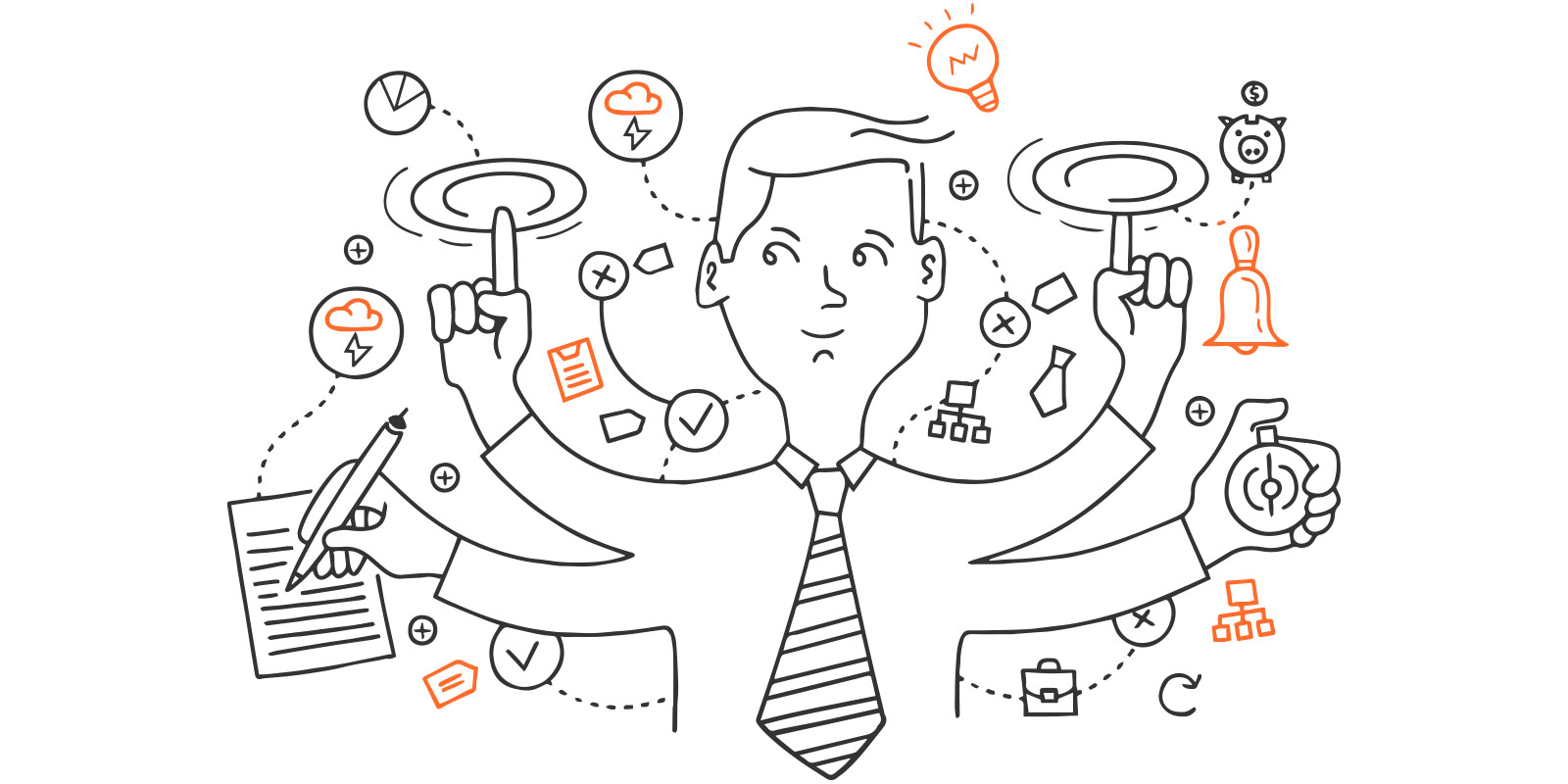 That’s important because helps set realistic expectations. If Dillan has 18 hours of time this week and his team leader loads his plate up with 30 hours of work that’s setting him up for failure. He’ll take on the projects he has the bandwidth to finish.

Some leaders micromanage their teams. Some teams think they’re micromanaged because they don’t trust their leaders.

Gaining your team’s trust while they’re being productive

In a perfect world, everything would go according to plan. We don’t live in that world.

Throughout this, it’s important to trust your team’s time estimates. If Dillan estimates a day for a project, trust he knows how to do his job. The more you practice estimating time the better you’ll get. There’s a million things that can derail a project, so if complications pop up, those are things to discuss in your next sprint.

How you react can make or break your team’s trust in you as a leader. If you want your team to trust you, you must start the process by trusting them first.

Building trust isn’t something that’ll happen overnight. It starts small. Use each day to build on the last. The more your employees trust you with small things, the more they’ll trust you with bigger items.

A big part of that means an honest willingness to hear the truth — no matter what it is. This is tough if your employees see your leadership as part of the problem. Then, do something about it. Let your actions do the talking. Show your team you’re willing to do what’s right for them, and when the time comes they’ll be more apt to return the favor.